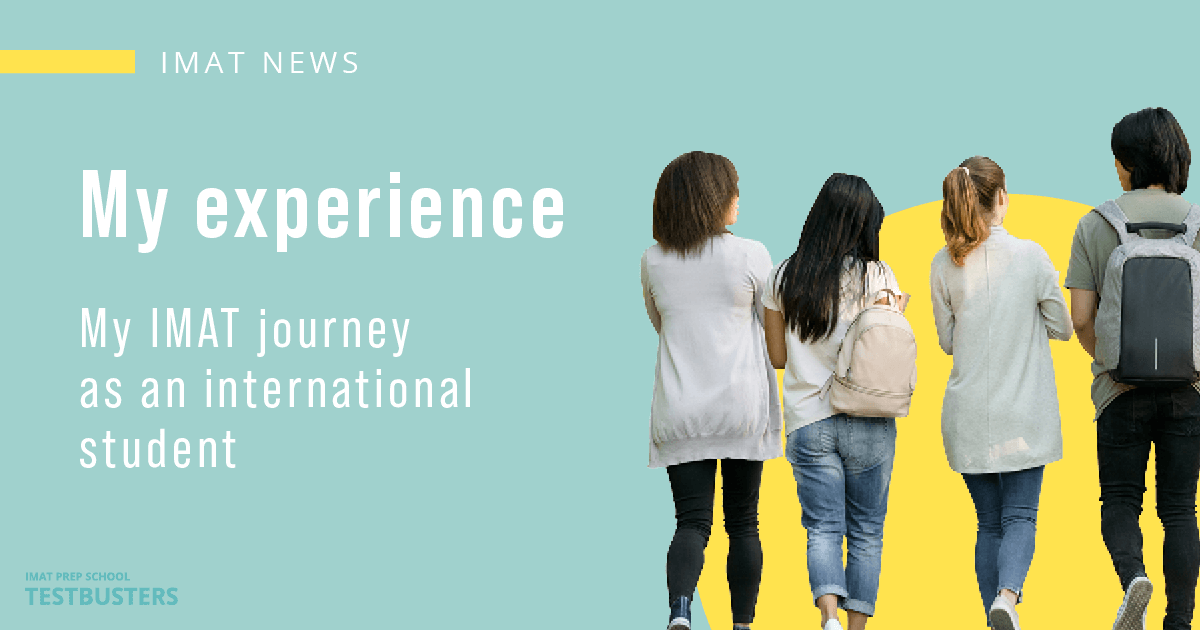 My journey from Stockholm to Bologna: how I passed IMAT

Medical programmes offered in English attract people from all corners of the world to Italy. There is usually a considerable variety in background, culture, language and education. But they all share at least one common experience: IMAT.

In this short post, I share my experience on why I chose to sit the IMAT, where I decided to sit it and my feelings about the exam and results day.

This all started at the end of my first year studying Applied Biomedical Sciences in Glasgow. While I am Swedish, I had always intended to study abroad, and the goal was medicine. I was planning to apply for a Graduate Entry Medicine (GEM) program after graduating in Biomedicine. The only requirements were a first-class degree, some entrance exams (and £36000), and I would have my foot in the door. While I was performing outstandingly (if I may say so myself) at Biomed, I was rather concerned about the cost of GEM. So, when I saw the opportunity to study medicine in Italy at a fraction of the price at a reputable university such as Bologna University, I jumped at the idea.

In 2017, there were about 339 spots in Italy reserved for EU students and over 6000 candidates. And although there are other factors at play in how spots are allocated, e.g., the scrolling system, I had calculated that, to be guaranteed a place at a medical school, I needed to have a score within the top 6%. I worked under this assumption to be confident I was investing the right amount of effort and time to make sure I would get in. The next step was to sign up for the exam, which was all rather than easy. During this time, I consulted many people in

During the application, I had to choose where I would perform the test. At the time, I was back home in Stockholm, and since there were no test centres in Sweden, I had to choose from the list offered by Cambridge Assessment. I only had two real options, Milan or London. Back then, most candidates would travel to their first-choice university to take the exam. I chose London instead. It was a much more affordable ticket from Stockholm, and I had family who lived just 30 minutes from the test centre, so I would not have to worry about accommodation expenses. Most of my friends in the programme took the exam at the university of their first choice, but with very mixed experiences. In hindsight, I think I made a good decision.

Fast forward a few months later, after a summer of constant test preparation, it was finally the day of the test. I arrived at the test centre 40 minutes before the start of the exam, managed to get through all the checks rather quickly, and waited for the time when we would be seated.

There were many people there (certainly more than the 339 Eu spots that were available). While waiting, I spoke to some people: I met a biomedical scientist from Nottingham, a few college students from London and a nurse. To keep my nerves in check, I made sure not to measure or compare myself to anyone there. I should not allow my mind to drift into any insecure corner of my body. Instead, I looked at it more like I could be meeting a future classmate (fun fact: I did not encounter any future classmates).

Before long, we were divided according to our first-choice universities, seated and handed our test papers. I had done numerous timed mock exams and had managed to finish each one of them with many minutes to go, but this time the clock was ticking just a little faster. It felt like only 20 minutes had passed since I received the exam paper, only to be disabused of that idea by my watch, reminding me that I had only 10 minutes left. It also felt like that exam had been a bit harder than those of previous years. Shortly before the end of the test, I counted all the questions I was certain of and how many I had taken the chance on or risked losing points on. I then calculated the worst-possible grade and a potential maximum I could have achieved. I quickly went through the whole process of handing in the test paper in pilot mode and then walked home.

In general, I am usually relaxed around examinations. I never really suffer from the tremendous anxiety that people tend to experience before exams. But I became anxious post IMAT. The score I determined at the end of the exam was just under the cut-off for Milan for EU students in the previous year’s first scroll. While this meant that I might still have a chance for a spot (if the stats from the past years were comparable to my year), I could potentially fall out of my top choices. In retrospect, all of this was a bit silly. IMAT compares you to your peers: if I was struggling with some specific questions, chances were my peers did too.

A month later, after I had returned to my programme in Glasgow, the results were announced. As you might already know, the results are first released anonymously (with just the codes linked to the exam paper), and a week or two later, the actual results and ranking in full, with all the names. There is something torturous going on in this period. I remember being able to make a reasonable estimate of my score, and I could compare myself to those with whom I shared a first or second choice, but I was terrified that I could be very wrong. That maybe I was overestimating my score and that I would qualify neither for my first nor my second choice. But what I was sure about was that I had scored enough to get a spot. I am sure I was not the best company during that interim between the anonymous results and the rankings. I checked and recalculated, and studied the results repeatedly. Naturally, it was all I was talking about.

But before I knew it, the full results were out, and I was confirmed at the University of Bologna. And yes, I had actually managed to calculate my score accurately. Within a week, I had packed my bags and moved to Italy’s internal capsule, the best English medical program (in my very biased opinion) in the country. 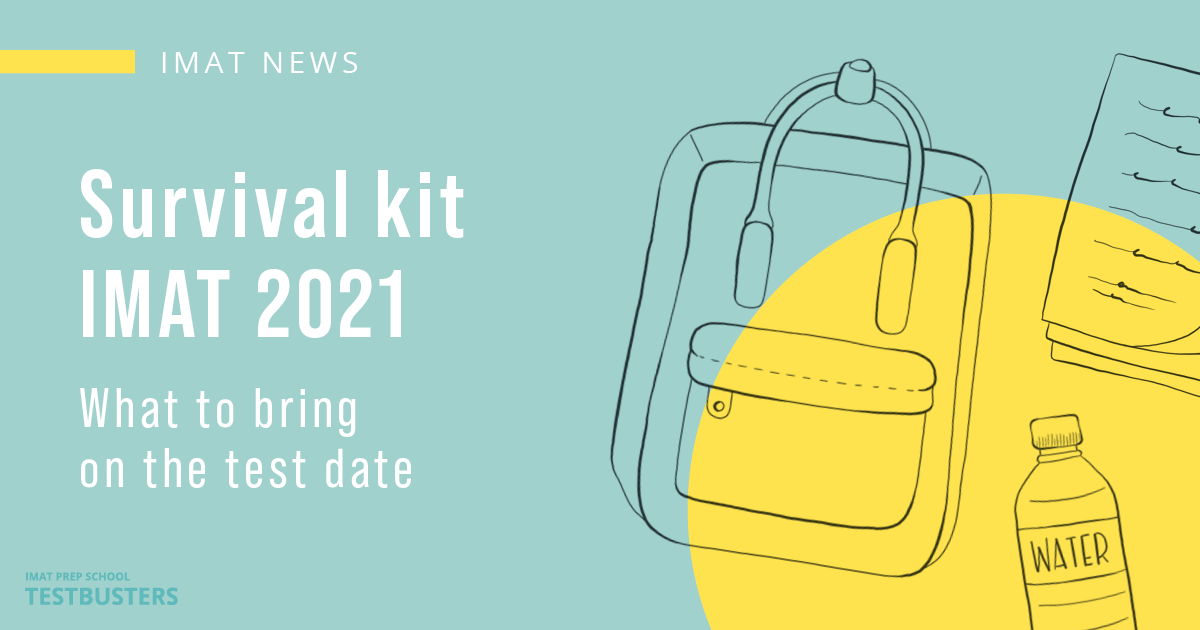 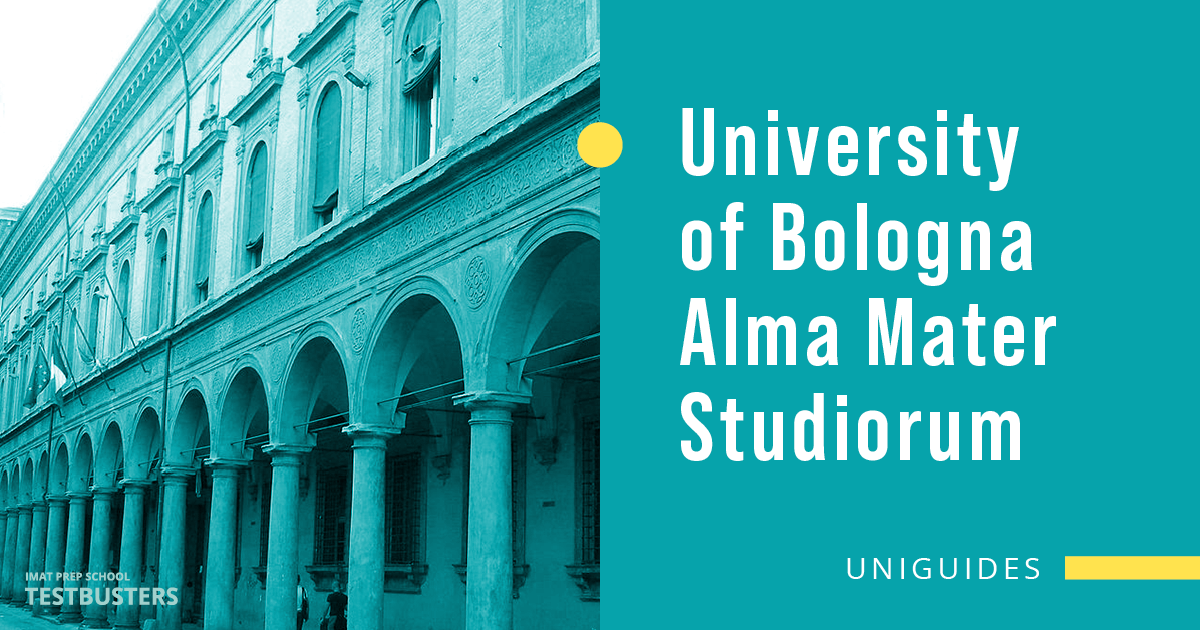 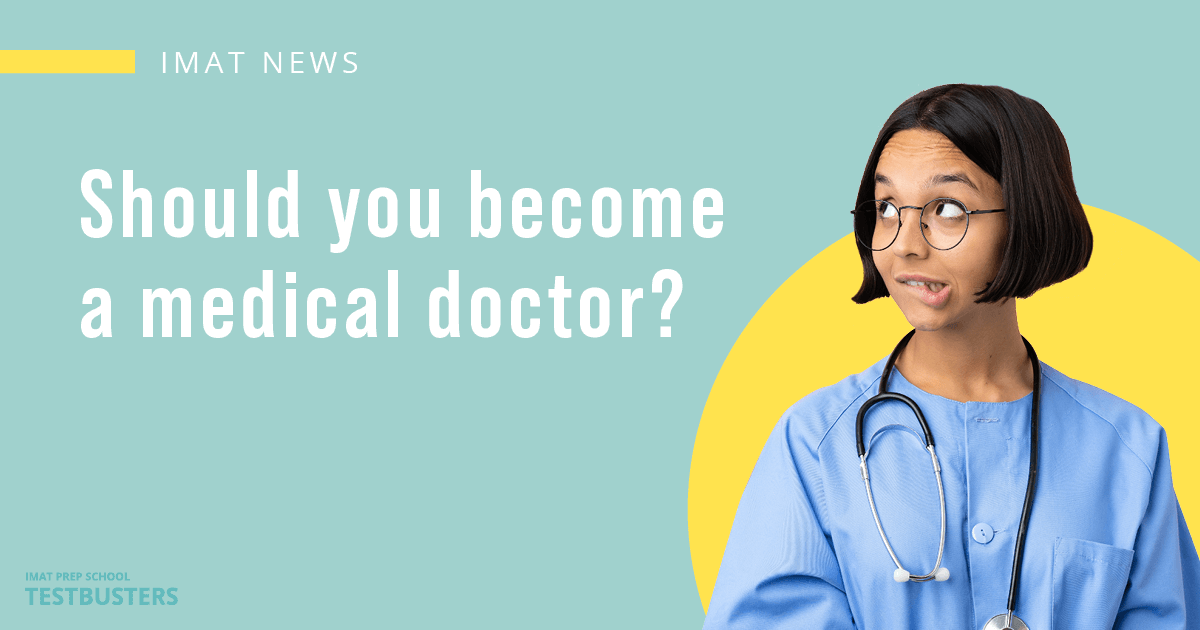 Should you become a medical doctor?