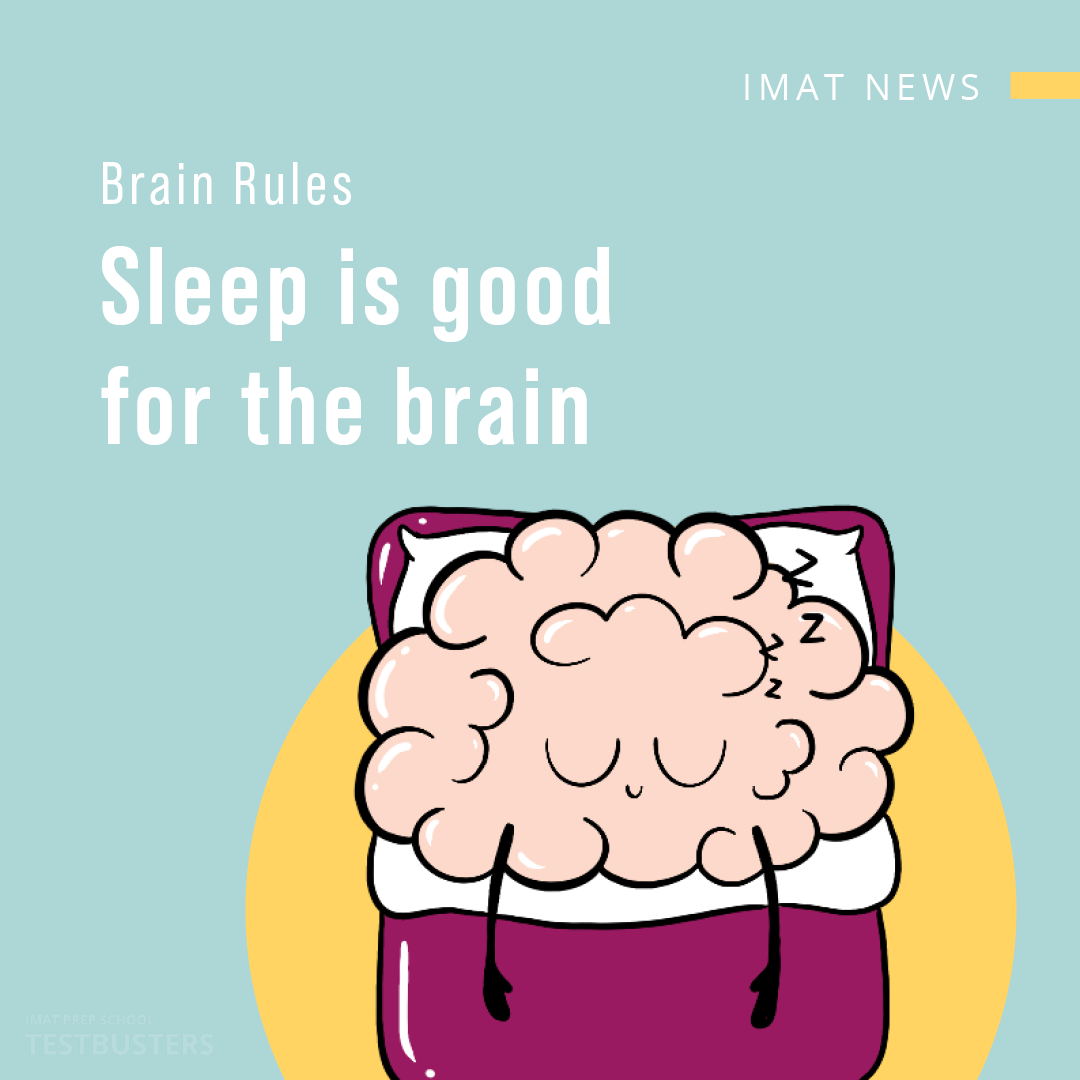 Sleeping well is a serious matter. Sleep is essential for our cognitive functions. Sleeping poorly, or even not sleeping, can cause imbalances in our brain, undermining the functions of our body that we could define as basic, such as manual dexterity.

In this episode of Brain Rules, as you might have guessed, we are going to discuss with you the importance of sleep and how much it influences our brain function to the point that the right amount of rest can be of great help when it comes to studying and, for instance, preparing for the admission test this summer.

An experiment to understand how vital sleep is was conducted by Randy Gardner, a 17-year-old American boy who decided to participate in a competition with a project that planned not to sleep for 11 days. Yes, you got that right! The experiment aimed to study the effects of sleep deprivation. It caused quite a stir, to the point that scientist Williams Dement, considered nowadays the father of Sleep studies, took an interest in observing what would happen to the boy’s brain. After five days without sleep, Randy had active hallucinations, was disoriented and paranoid. In the last four, he lost some motor functions until he articulated his language poorly.

This is a borderline case, but sleep really affects our brain. The brain is more active when we sleep than during waking phases. The moments in which it actually rests are those of non-REM sleep, which occupy only 20% of the total cycle. However, it is not so easy to understand how much rest a person may need. The brain is in a constant state of tension between cells and chemicals that try to make us fall asleep (homeostatic mechanism of sleep, or process S) and cells and many chemicals that try to do the opposite (circadian sleep system, or process C). The two “forces” struggle with each other, and the more one tries to prevail over the other, the more likely the system will give in, meaning that if we try and stay awake for as long as possible, sooner or later we will fall asleep, and for longer than we would have done otherwise.

Much depends on person to person (as many things do in life). Some get up rested, perhaps even opening their eyes before the alarm sounds and can be productive in the first part of the day: they are identified as early risers chronotypes. On the opposite side, we find the evening chronotypes, accustomed to going to bed very late, being more productive in the afternoon, if not even in the evening, and accumulating a large “debt” of sleep in their lives. If you think the entire population is divided between these two categories, however, you are sorely mistaken: only 30% of the population consists of early risers and evening chronotypes. The remaining 70% comes close to one of the two types, without fully belonging to either.

That being said, one can’t help but wonder: how much sleep should I get, though? Unfortunately, there isn’t just a unique answer, since it’s highly subjective. Sleeping too much isn’t good for you, and neither is too little. As a matter of fact, sleep deprivation causes a decrease in concentration, logical reasoning and in the ability to make the most of the food we eat. And if you see the afternoon nap as something lame, well, think again! While the amount of required sleep varies significantly, the benefit of the afternoon “power” nap is universal.

If these are the benefits of a nap, imagine the ones of a whole night sleep. Sleeping improves our learning. Some studies show that the brain repeats specific daytime learning experiences in the slow-wave phase during sleep.

In addition to shattering the misconceptions regarding the afternoon nap, we have provided you with some useful tips on resting, how to handle it and how to take advantage of sleeping to improve your studying. Thus, try having a constant sleep routine this summer while preparing for your admission test. Should you want to dig deeper in this subject, we suggest reading Why We Sleep by neuroscience Professor Matthew Walker.

And if some of the things you study don’t stick, just sleep on it. It might just help! 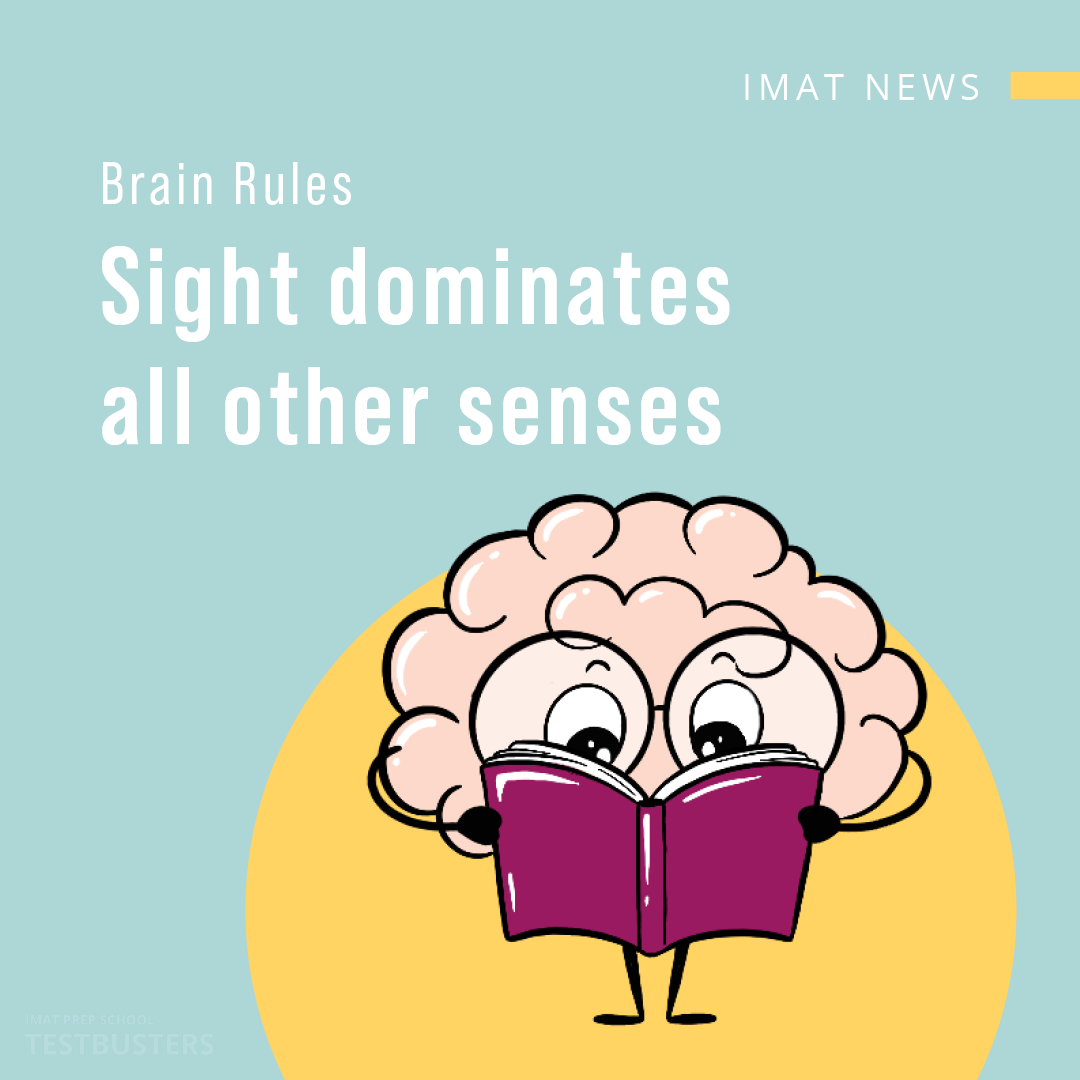